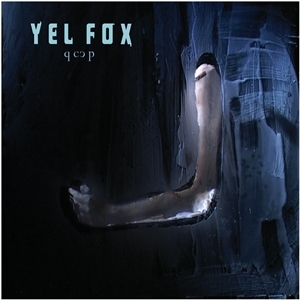 Yel Fox (formerly known as Ted Fox) has released a new E.P on the 14th of february !
It’s called “qccp” and laudanum has cowritten & produced one song on this record.
The song is “love me over”.